Home > Lifestyle > Cloud gaming on Xbox has a significant 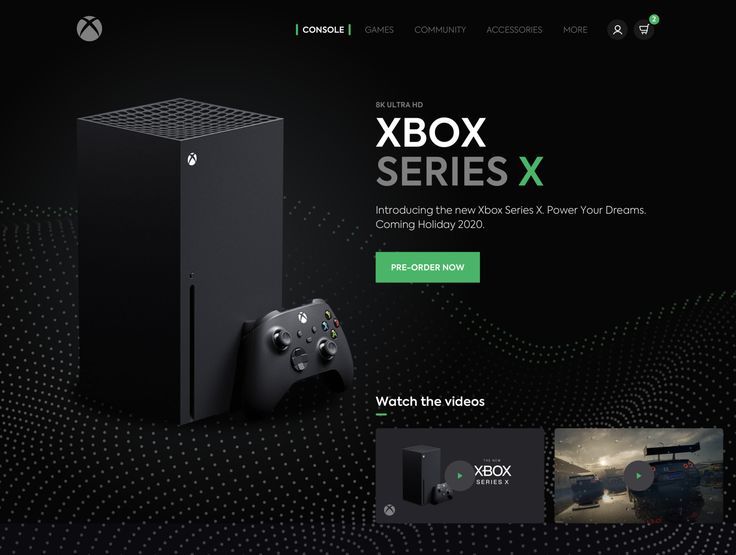 Cloud gaming on Xbox has a significant

Our Opinion Xbox Cloud Gaming has a large, constantly-evolving game catalogue. The heavy-handed video compression and absence of mouse and keyboard input, though, demonstrate that it still has some significant technological obstacles to overcome before it can shine.

Microsoft has put a lot of faith in its subscription service Xbox Game Pass and its extensive catalogue of games. Xbox Cloud Gaming, which lets player’s stream games from the cloud to their console or PC, is a major selling point for the subscription. But there are already several formidable adversaries in the space like Google Stadia and Amazon Luna. The question is, how it does in a saturated market.

WHAT IS XBOX CLOUD GAMING?

All games are streamed via bespoke Xbox Series X hardware on distant servers around the globe. Internet-compatible devices get live gaming footage. Returning controller codes make it seem like you’re playing a game on the device.

PLANS FOR XBOX ONE

Microsoft has been open about wanting to add its own titles to Game Pass, and the corporation continues to highlight its efforts to add third-party games as soon to their worldwide release as feasible. Game Pass and Xbox Cloud Gaming routinely add and delete games.

Xbox Cloud Gaming may be played online or via the Windows Xbox app. You may explore the complete game catalogue in the browser without logging in. The Xbox software for Windows will try to log in using a Microsoft account linked to your Windows device.

Game controllers are needed to play. Microsoft has promised mouse and keyboard functionality, but as of this writing, there is no definite date. This isn’t a PC shooter yet.

We’re talking about Xbox Cloud Gaming on the Xbox app, which incorporates everything about Xbox Game Pass. The Xbox software checks your internet connection and gaming controller at the top of the Cloud Gaming section. Xbox and PlayStation controllers linked to PCs functioned without setup in our tests. The app’s settings and Xbox support sites are also available.

The online and iOS game library interfaces provide game cover art and search and genre browsing options. Your play history, popular games, and new or departing games influence suggestions. Clicking on a game displays information on the developer, game, and links to share or buy it.

Clicking Play on any game launches the streaming service in a full-screen window or the browser, depending on your approach. Play to your heart’s content, then leave from inside the game or utilize your browser or the Xbox app’s navigation menus to exit.

According to my investigation, its hardware supports 1080p-at-60fps. Microsoft appears cautious about connection stability. We had no problems connecting to the games, and our controls were snappy, but compression appears to have compromised graphic quality. The visual compression was noticeable, especially in games with a lot of camera movement.

However, gaming was seamless. Streaming Halo Infinite to my PC and using a PlayStation 4 controller worked without any settings. Without mouse and keyboard capabilities, it felt like playing on a local device. None of the games we tried crashed. Video compression was distracting, but everything worked.

It has many great games, and many players believe that games make the system. However, the game library changes, and significant video compression may hurt certain big-budget gaming experiences. Without mouse and keyboard functionality, PCs feel terrible.

WILL MY XBOX CONSOLE DIE?

It does not replace consoles. Instead, it operates parallel to the company’s machines, giving many of the same games and enabling save games to be continued on mobile, console, PC, and Smart TV devices.

As part of the company’s Xbox Game Pass Ultimate subscription, which also includes over 300 titles to download to the Xbox One or Xbox Series X/S, 200 games for PC, Xbox Live Gold, and EA Play, it is considered as an extension of console gaming, not a substitute.

A Complete Guide To Chinos For Men

10 Huge Reasons Why You Would Need to Paint Your Home

iPhone Repair Hyderabad: The Common iPhone 12 Problems and How to Fix Them

The most effective method to Get Food License in India 

Hot forex review: what is HFM?