Home > Technology > Consequences and Penalties For Computer Hacking May Be More Strict Than You Thought!   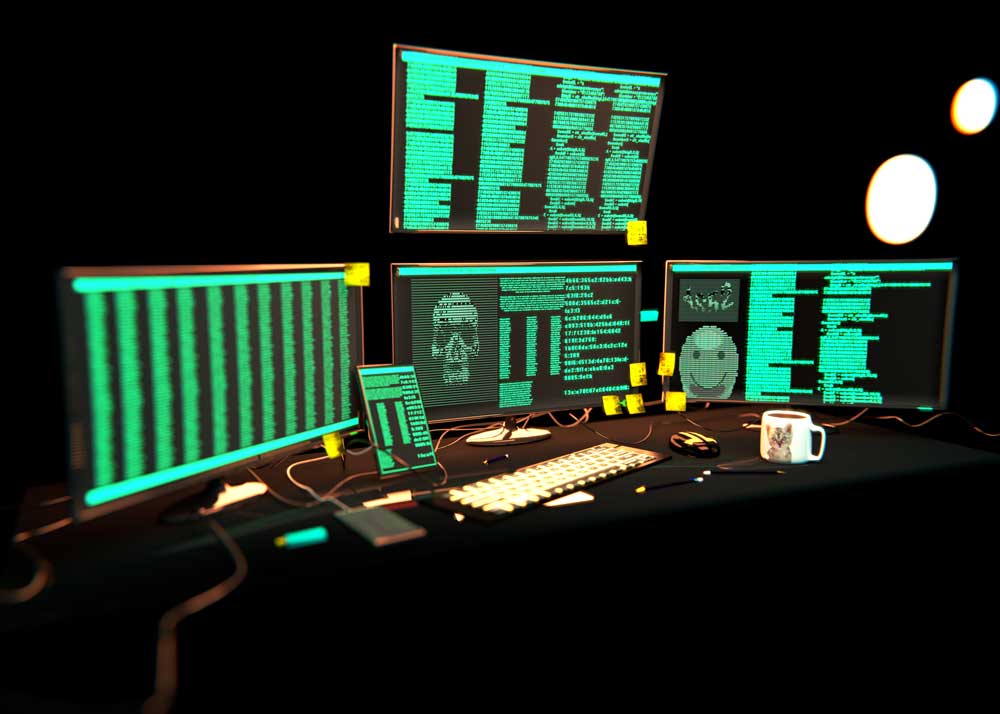 Consequences and Penalties For Computer Hacking May Be More Strict Than You Thought!  

With an increasing number of cases being pointed out everyday, computer hacking and misuse of online networks seems to be picking up pace. Come to think of it, this is quite crucial since most of us have online accounts of one type or another that could provide sensitive personal information. Unauthorized access to such information can be dangerous and we can not begin to decipher all the wrong ways in which it can be used.

Fortunately, legal departments in the country have realized it and, therefore, it has imposed strict penalties under the state law for accessing someone’s computer or mobile device without authorization.

The Penalties Are Different Depending on the Circumstances

The punishment for computer hacking may range from anywhere between 6 months to 20 years of imprisonment.Please note that if you currently have a loved one in jail, you can use platforms like Inmateslookup.org to search for their location. Alternatively, the state may also impose a fine from $1000 to up to $15000 or both.

The truth is that penalty charges as well as the sentence time depends on a number of factors. For example, cases of mere computer hacking are dealt with differently as compared to those activities that are coupled with identity theft or larceny. The victim party can bring a civil lawsuit against the perpetrator and share all the horizons in which it may have been harmed. However, the reporting party has to understand what qualifies as hacking into a computer. Here’s some useful information.

The punishment for all such activities depends on the damage that they cause or the risk of harm associated with them. For the first degree computer crime, which is considered to be the most strict one, the penalty is 20 years of imprisonment or $15,000 fine or BOTH! However, the laws may vary from one state to another. For example, the penalties imposed in Louisville metro police jail in Kentucky may be different from the ones in Carolina and so on.

The punishment can be extended if computer hacking is found to be linked with other crimes. For example, if it is done to steal someone’s identity, it could be punishable as identity theft. If it is used to take over someone’s property, it would be punishable as larceny. In any of such cases, the victim party itself needs to bring a civil lawsuit for the legal authorities to intervene and scrutinize. Consequently, the victim party has the right to demand coverage for actual damages, attorney’s fees, and other reasonable costs as part of the penalty given to the criminal.

How to Go About Guest Posting in the UK

3 Tips to Look Your Best for Your Engagement Pictures Photoshoot

AWS Migration services: Why do we need it & how it benefit business?