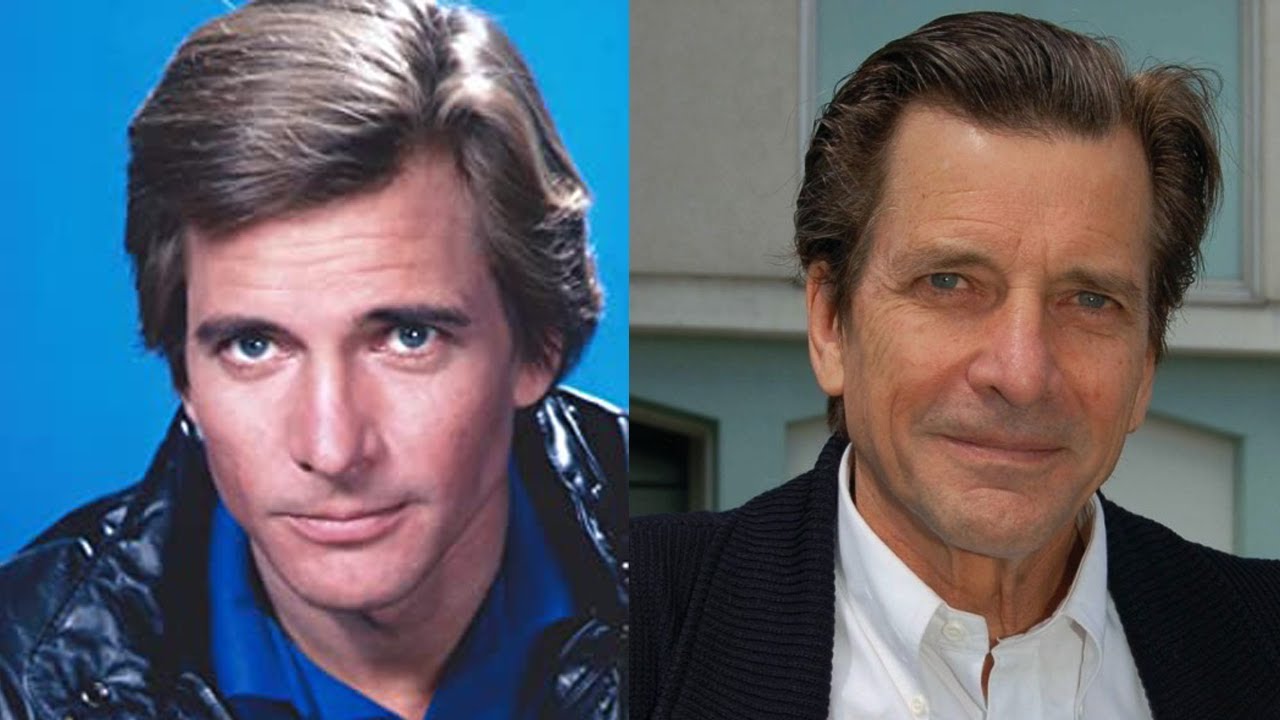 Dirk Benedict is an actor who is best known for his parts in “The A-Team” and “Battlestar Galactica”. Benedict has appeared on TV shows like Hawaii Five-O, Chopper One, and Charlie’s Angels.

Who is Dirk Benedict?

American actor Dirk Benedict is best known for playing Lieutenant Templeton “Faceman” Peck on The A-Team in the 1980s and Lieutenant Starbuck on Battlestar Galactica.

How was Dirk Benedict Early Life?

Dirk Benedict was born in the small Montana town of Sulphur Springs on March 1, 1945. He changed his German last name to “Benedict”. Which is easier to say after he ate eggs benedict at a restaurant, so the story goes.

How was Dirk Benedict’s Education life?

During his time at Whitman College in the state of Washington, Benedict found that he loved acting. Dirk tried out for the musical production of Showboat just to see what would happen. He got the lead role. He kept acting in plays and went to Michigan and Seattle to work on King Lear, Ensign Pulver, Misalliance, and Star-Spangled Girl.

From 1986 to 1995, he was married to the actress Toni Hudson. They had two sons together, and in 1998, he found out he had a third son from a previous relationship.

How did Dirk Benedict Start his Career?

Benedict ended up in New York, where he played opposite Diana Rigg and Keith Michell in Abelard and Heloise and Gloria Swanson in Butterflies Are Free.

Benedict saw himself as a theatre actor first and foremost. He got into film and TV by accident. “I’ve always wanted to act on stage,” he said. “Someone saw me on stage and asked me to be on TV.”

Do You Know About the TV Shows of Dirk Benedict?

Benedict has appeared on TV shows like Hawaii Five-O, Chopper One, and Charlie’s Angels. Dirk first appeared on the big screen in the drama Georgia, Georgia (1972). Which was shot in Sweden and written by Maya Angelou. Actress Diana Sands was also in the movie. A year later, he was cast in the horror movie Ssssss (1973), and a year after that, he was in the thriller W (1974).

In 1978, Benedict’s career took off when he was cast as Lieutenant Starbuck on the TV show Battlestar Galactica. Starbuck was a carefree starfighter pilot who liked women. He took his career even further when he was cast as Lt. Templeton “Faceman” Peck on the 1980s hit show The A-Team, which made him famous all over the world.

We’ve won the war against being a man. Everything is now the opposite of what it used to be, so flirting and smoking, which used to be normal, are now sexual harassment and illegal. And because of this, everyone feels more alone and sad.”

He added: “Look at how Battlestar Galactica has been “re-imagined.” It’s dark, sad, hopeless, angry, and confusing. In other words, it shows in a small way how the politics and norms of today’s world are very different from those of yesterday.”

Why did Benedict Agree to make Cameo?

Even though Benedict wasn’t thrilled about The A-Team getting a new start in 2010, he still agreed to make a cameo (after the credits) in the movie in which Bradley Cooper played the new “Faceman.”

Do You Know About the Experiences of Benedict?

Aside from his two most well-known shows, Benedict worked steadily in theatre, TV, and movies, mostly in the 1980s and 1990s. Dirk Benedict is popular for his roles in The Love Boat, Murder She Wrote, Baywatch, and Walker, Texas Ranger, among others. Benedict found time to try out reality TV in 2007. He was on the UK show Celebrity Big Brother, which is a reality competition show. He has also written, directed, and written two books: “Confessions of a Kamikaze Cowboy” and “And Then We Went Fishing.”

How To Select The Best Forex CRM For Your Business?

Facts That You Should Remember About Drinking Chlorophyll