Home > Technology > How near are Robots? The Future of Robotics World 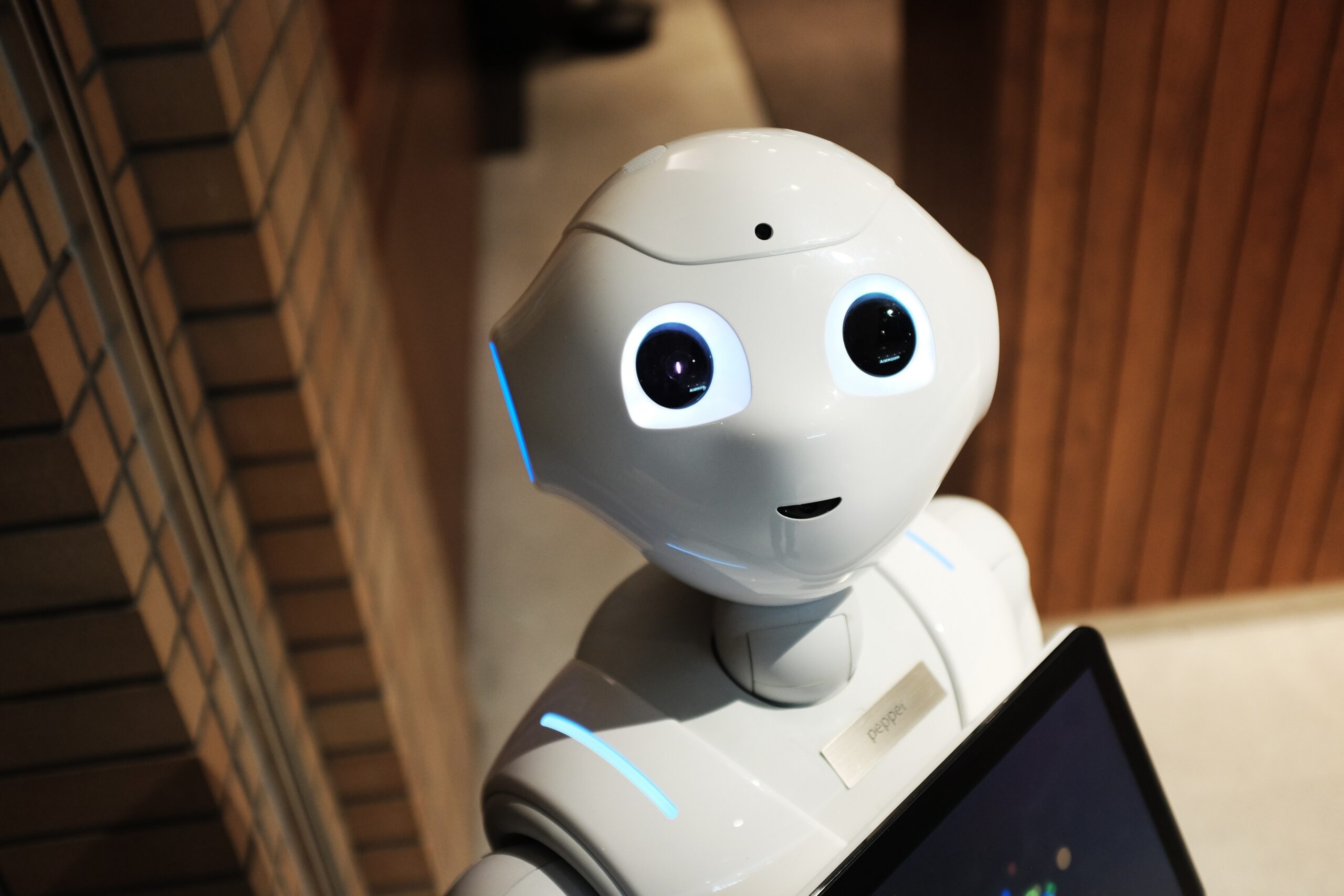 How near are Robots? The Future of Robotics World

When we think about robots, we may envision humanoid machines influenced by science fiction. Even though these devices are largely still fictitious, several sorts of robots are working in the world today. However, what are robots? How will they transform the world?

This article examines the history and sorts of robots, the advantages and disadvantages of utilizing them, and how they may impact the future. In addition, we’ll describe some of the abilities you’ll need to get started with robotics. But before proceeding, read this fictional novel Made to kill, based on a robot.

What Exactly Is Robotics?

Robotics is the study of constructing robots. It is a multidisciplinary field intersection of computer science, engineering, and technology. Robotics professionals specialize in designing, manufacturing, operating, and using robots in various contexts.

Traditionally, the science of robotics has focused on developing machines that can execute basic or repetitive activities at scale or operate in dangerous environments where humans would be unable to work.

Current progressions in machine learning and artificial intelligence suggest that human-robot interactions may rise in the future.

In the following years, the robotics sector is anticipated to experience tremendous expansion. By 2030, the industry may be valued at as much as $260 billion, according to estimates. Professional services robots that do valuable jobs for people, such as cleaning, delivering, and transporting, will contribute significantly to this expansion.

Even though the concept of robots has been around for a long time, their complexity and utility have only increased in the last few decades. There are now several practical uses for robots in a variety of disciplines.

As mentioned in our introductory section on the uses of robotics, some of these robots include:

The most prevalent use of robots in the industry is for simple, repetitive activities. Examples include assembly line operations, picking and packaging, welding, and related tasks. They provide dependability, precision, and swiftness.

The personal service business is one of the fastest-growing areas for robotics. Utilized for physical duties such as meal distribution and cleaning.

We frequently employ robots to enter hostile or otherwise inaccessible regions. The Curiosity Rover on Mars is a prime example of an exploratory robot used in space research.

In the healthcare industry, medicine tech robots are utilized in various ways, whether in laboratory specimen management or assistance with surgery, rehabilitation, or physiotherapy.

Increasingly (especially during the epidemic), individuals are purchasing robots for amusement. There are several popular robot toys, robot restaurants and enormous robot monuments.

Will Robots Take Over The Globe In The Future Of Robotics?

Robots are everywhere, whether the automated machines that construct our automobiles or the virtual assistants who employ conversational interfaces to help us around the house. However, as we have shown, they are not yet ideal for all aspects of life. Will this, however, alter in the future?

Despite worries of an AI takeover, in which robots supplant humans as the dominating intelligence on the globe, this scenario appears improbable. However, business network PwC believes that robots might automate up to 30 percent of occupations by the middle of the 2030s.

According to further projections, the global stock of robots might reach 20 million by 2030, with automated employees assuming up to 51 million jobs over the next decade. Therefore, while they may not take over the world, we may anticipate seeing more robots in our everyday lives.

How Will Robotics Impact the Future?

According to a McKinsey analysis, automation and machines will alter the way we work. They expect that various skill sets may be required for employment throughout Europe. Their model predicts that by 2030, activities needing mostly physical and manual abilities will decrease by 18%, while those requiring basic cognitive skills will reduce by 28%.

Workers will require technology skills, and STEM specialists will be in high demand. Similarly, many positions require socioemotional abilities, including caring and teaching jobs, where robots are poor alternatives.

Additionally, robots may become a more significant part of our daily lives. Many routine household duties, such as cooking and cleaning, may be completely automated. Similarly, they are capable of computer vision, and natural language processing may lead to more interactive devices, such as self-driving vehicles and digital assistants.

Additionally, robotics may impact the future of medicine. Surgical robots can do incredibly accurate procedures, and with advancements in AI, they may one day be able to perform surgery autonomously.

The capacity for machines and robots to learn might expand their variety of potential uses. Complex and dynamic jobs would be appropriate for future robots to adapt to their environment, master new procedures, and modify their behavior.

Ultimately, robots can improve human life. In addition to doing physically demanding or repetitive activities, they may be able to enhance healthcare, increase the efficiency of transportation, and allow humans more flexibility to pursue creative endeavors.

Although humanoid robots still exist mainly in the realm of science fiction, robots are ubiquitous. These mechanical marvels currently assist us in a variety of spheres of life and have the potential to alter our future radically.

Despite several advantages and cons, robotics-skilled individuals will be in great demand in the future. There will likely always be work available in robotics, whether designing, programming, or repairing robots.

Importance of Identity Verification in Online Platforms – Stay A Step Ahead

Why Unity-Based Games Are So Popular