Home > Business > Who are the Major Liquidity Providers in Forex? 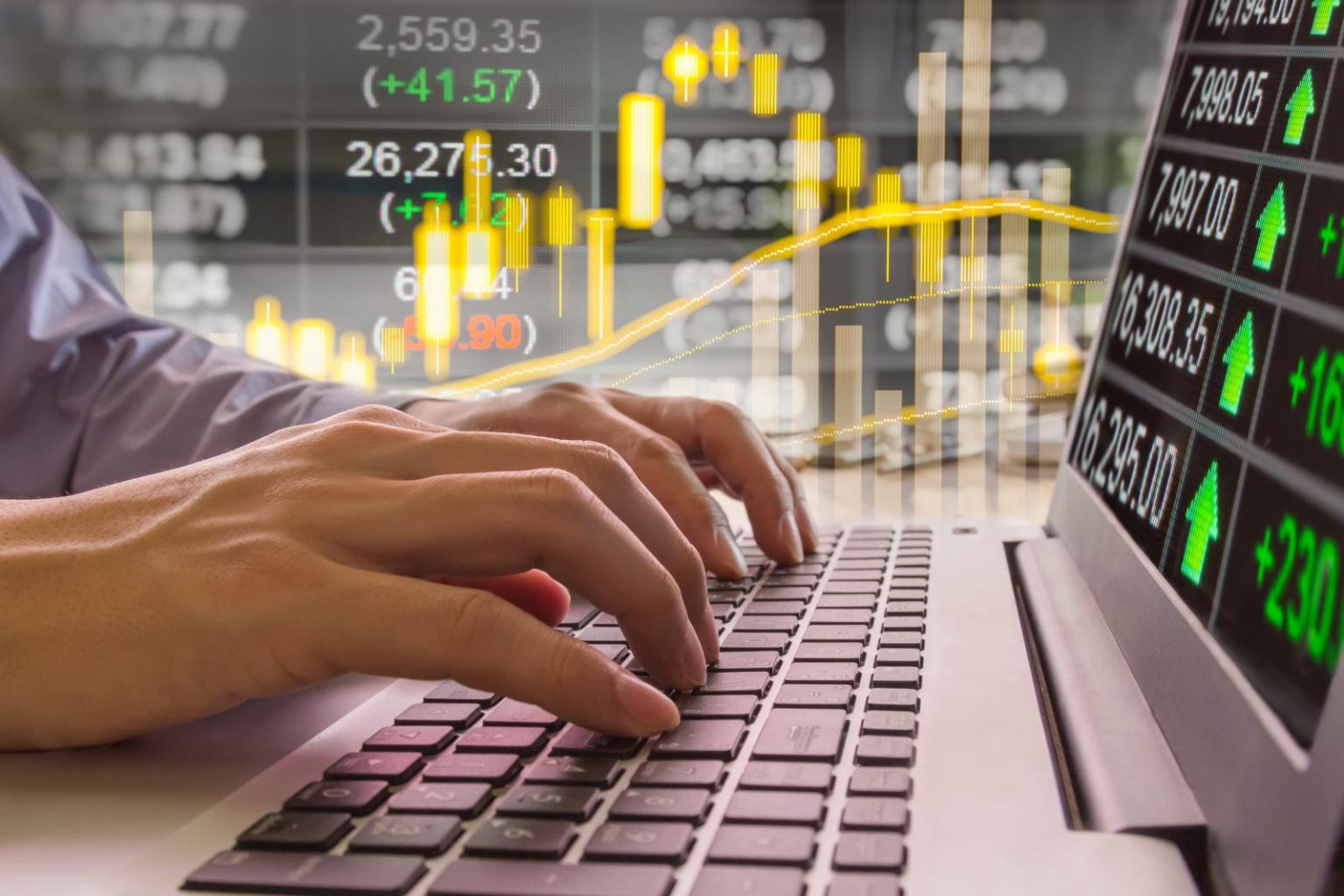 Who are the Major Liquidity Providers in Forex?

Trading in the foreign exchange market is characterized by liquidity, which is the ability to convert one currency into another. Markets are considered liquid when traders are able to buy and sell currencies in large quantities at a predetermined price within a short period of time. To facilitate this type of trading activity, there are liquidity providers (or “LPs”) that play a critical role by providing flexible terms and competitive pricing.

Why is liquidity necessary?

When opening positions, traders must pay close attention to liquidity since it determines what price they will pay for currency pairs. Therefore, the more liquidity in the market, the greater the probability of an order being fulfilled at the agreed-upon price. Traders may also be able to limit risk by trading with smaller individual values without significant effect on prices or resulting in slippage by utilizing liquidity. As a result, large transactions are typically broken down into several smaller trades over time in order to diminish their exposure.

Why should a trader care about liquidity?

Liquidity is essential to traders because it affects pricing, which is the most critical aspect of any deal. Prices may change as big orders are completed if a currency pair has poor liquidity. Traders could experience losses on their holdings as a result of these movements before they have the chance to quit when they’d want. Additionally, liquidity affects your ability to use leverage and whether your order will be filled if and when your broker instructs you to halt trading (e.g., for risk management).

The Source of Liquidity

The primary source of liquidity is FX liquidity providers. LPs assist in simplifying operations for traders as they offer flexible trading conditions and competitive pricing, allowing them to sell or buy significant volumes of currencies without substantially altering the price.

Who can be a liquidity provider?

Liquidity is provided by many diverse sources, but banks and currency traders are among the most important. Oftentimes, the best Forex liquidity providers are the banks, especially for those traders who are more well-known. “Market makers”, also known as currency dealers, usually cater to smaller clients by offering low prices and flexible trading terms. This results in an increase in liquidity for their clients.

Who are the major providers?

– Commercial Banks: In the FX market, they are considered the most common source of liquidity since they have access to a large pool to draw from. Individual traders may also trade with leveraged trading accounts offered by most commercial banks, allowing them to trade up to 50 times the amount they currently possess.

– Central Banks: It is the responsibility of the central banks to regulate currency rates and determine the timing of the issuance of new notes. In addition, they frequently intervene in the market to mitigate risks or smooth volatility.

– Investment firms: These are large organizations with a significant amount of capital available for trading. Additionally, many investment funds negotiate with banks and dealers for the same leverage – sometimes greater than 100:1.

– Retail Forex Brokers: Retail FX brokerages (such as FXCM) that facilitate Forex trading are not typically liquidity providers in  Forex, but provide traders with access to different LPs and competitive prices.

– Hedge funds:  Due to their much smaller trading volumes than banks and dealers, hedge funds are not typical liquidity providers. The liquidity for many currency pairs has increased as a result of the recent expansion of the hedge fund sector, which has significantly increased the amount of capital made available to retail traders.

Banks generally provide liquidity, while exotic currency combinations are typically served by market makers. The Forex liquidity providers simplify and increase the precision of trading. Otherwise, it would be challenging to conduct successful trading without them, and there would be a substantial increase in the risk of erratic price changes, which would be costly for dealers. Therefore, it is imperative that you have at least one liquidity provider on each of the major currency pairs in your arsenal.

Online Demand Is The Place To Get Trusted Digital Marketing Services!

Why do People Love to Have Pizza Slice Boxes?

5 Business Tips For A Successful Year

How long should an essay be for college admission?

How Custom Makeup Boxes Are Necessary for Boosting Product Appeal